FROM THE DESK OF JODI HERSH

Essential ideas about branding, marketing and growing a small business

It seems that the secret to creativity is multitasking. In slow motion.

I have said before how I have ideaphoria. I have a lot of ideas and a lot of projects. I can’t do everything at once and I don’t want to abandon any of my projects in favor of another. As a result, it feels like slow progress in many directions. If I try to focus on too much at once, it is overwhelming and paralyzing.

Essentialism taught me to focus on those few things that have the greatest impact. The One Thing taught me to really stay focused on a singular goal to make tremendous progress. However, this can be counter to the creative process. A process where we meander, experiment, and explore our curiosity…

In this TED Talk, Tim Hartford introduces the counterintuitive concept of slow-motion multitasking OMG YES! This makes so much sense. Who knew?!

Apparently, it’s very common among highly creative people, both artists and scientists, such as Einstein, Darwin, Michael Crichton, Twyla Tharp and many more.

He describes it as “having multiple projects on the go at the same time, and you move backwards and forwards between topics as the mood takes you, or as the situation demands. But the reason it seems counterintuitive, is because we’re used to lapsing into multitasking out of desperation, we’re in a hurry and want to do everything at once. If we were willing to slow multitasking down, we might find that it works quite brilliantly.”

So it seems that the secret to creativity is multitasking. In slow motion.

An online course to help you tame the chaos, end the overwhelm, and get growing.
!
!
Yes, please notify me!
Something went wrong. Please check your entries and try again. 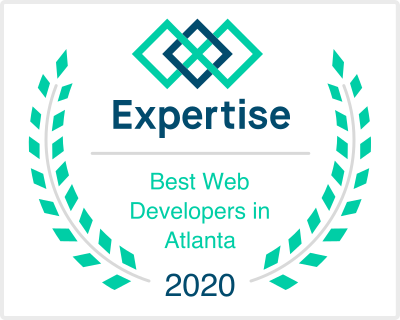 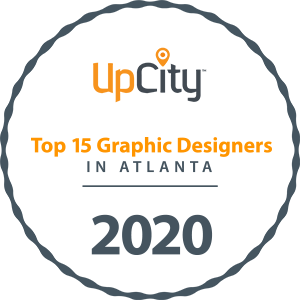